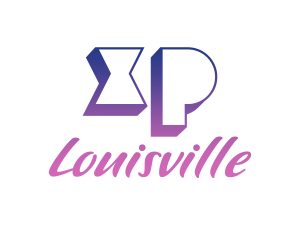 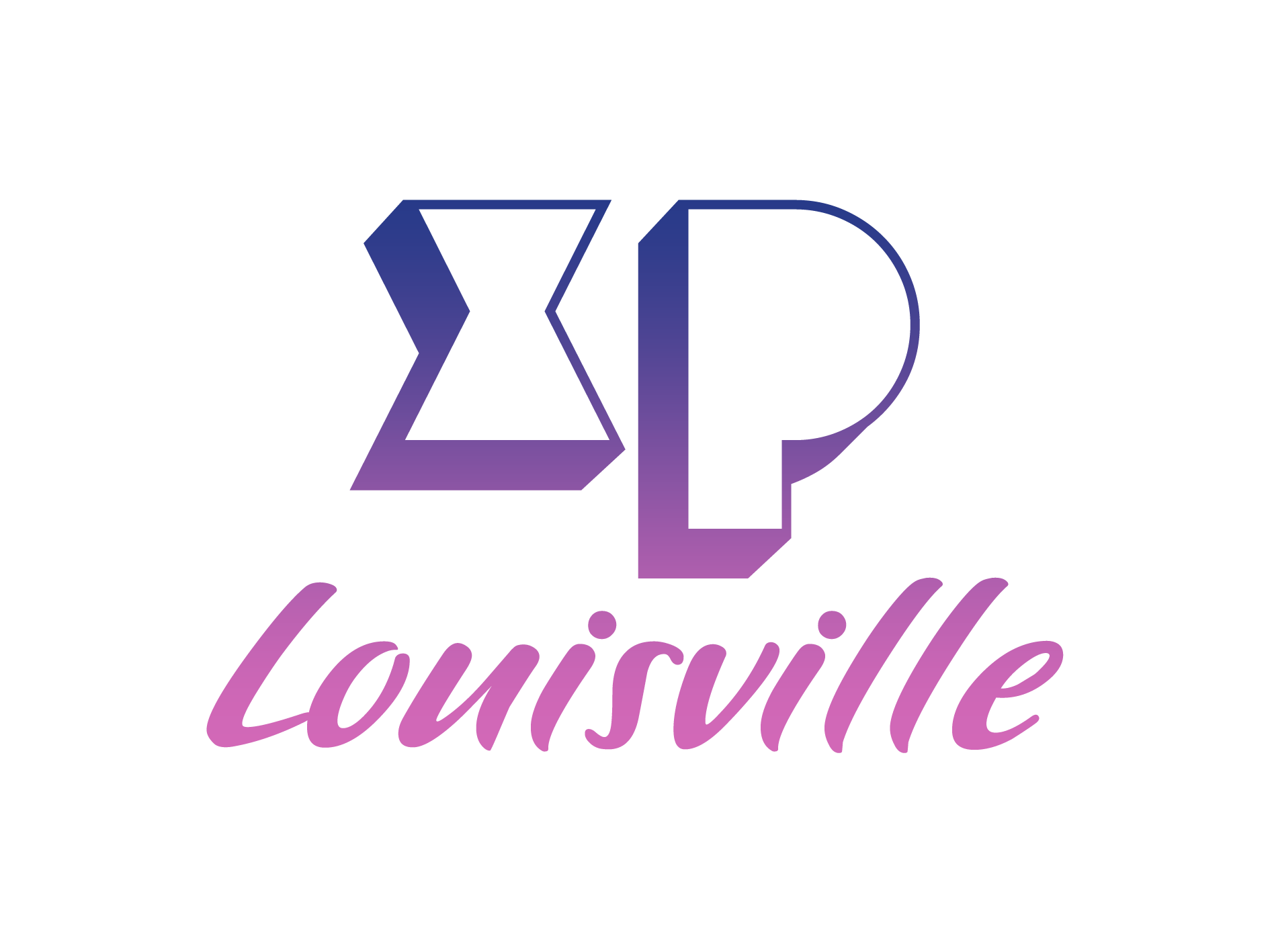 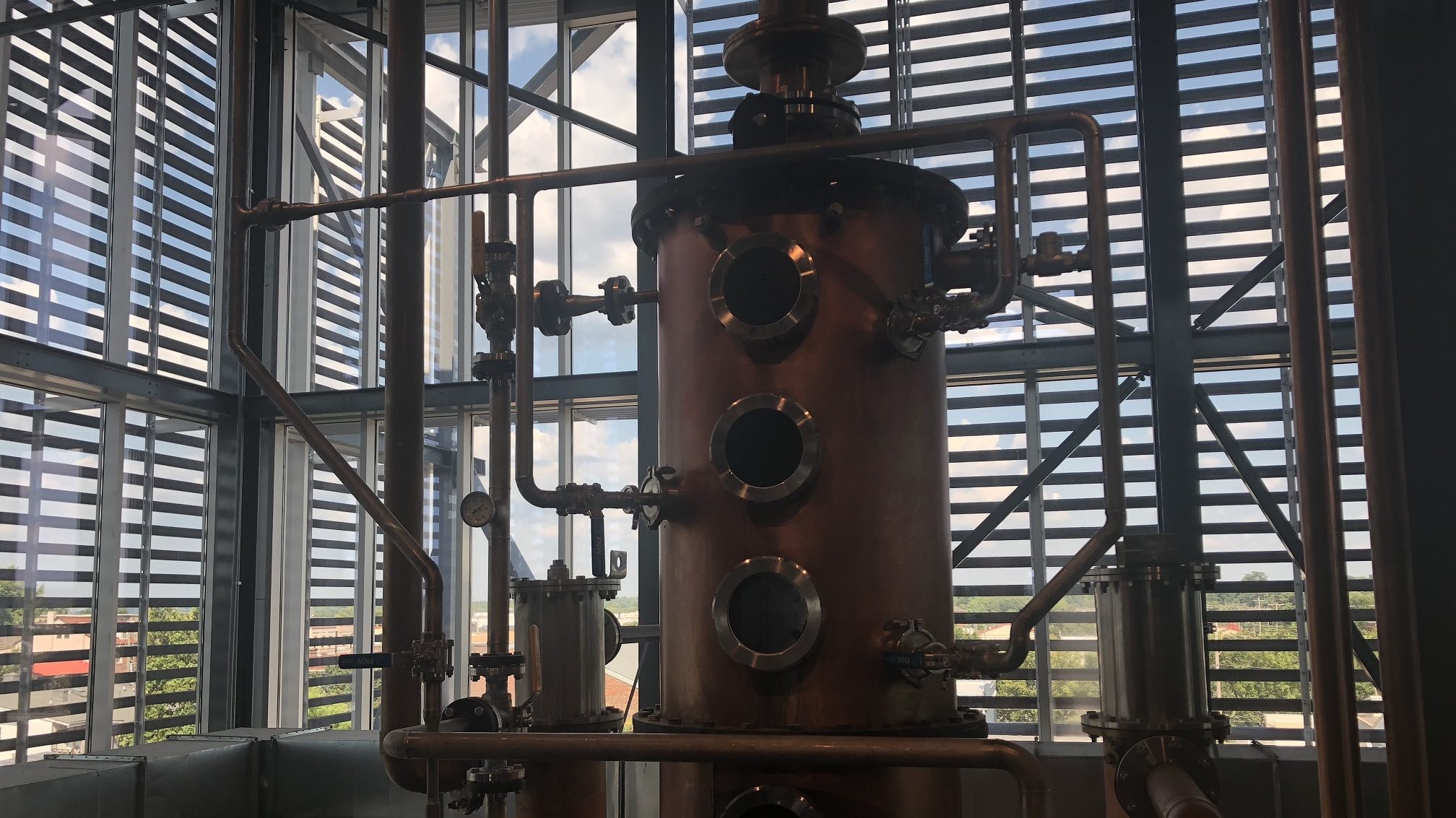 Leaving a job to start a distillery out of a passion for tasting bourbon is not a common career move, but it’s exactly what Rabbit Hole distillery founder Kaveh Zamanian did. After meeting his wife Heather and moving to Louisville, Zamanian discovered a passion for bourbon and dove right into the rabbit hole – the distillery’s namesake – of starting his own distillery.

The tour at Rabbit Hole opens with this story and continues to distinguish itself from other distillery tours with its modern takes on the whiskey-making process. The distillery began in 2012 and its new distillery building, located at 711 E. Jefferson St. in Nulu, was opened just over a year ago in May of 2018.

The building is functional and elegant, mixing a combination of metallic and wooden walls both outside and in. One of the biggest priorities of the distillery is transparency. Glass walls line the inside of the building, leaving nothing to the imagination about the bourbon-making process.

Bourbon creation at Rabbit Hole is a group effort. Our tour guide worked as a cashier, helped on the bottling line, guided tours, and filled barrels. Rabbit Hole has no master distiller, but instead brings together groups of experts from their team to discuss the innovations they should be making in their bourbon. Our tour guide says that the transparency extends to these meetings too, as most employees, including our tour guide, have had a chance to sit in on the meetings that take place in this room. It contains a small table and an image on the wall of a fermenting yeast cell, which looks to me like a galaxy cluster of stars.

As the tour progresses, posters illustrating the bourbon making process along the walls lead us into a room of giant stills and vats. The main room of the distillery is well-lit and hosts walls built entirely of glass and lined with metal slats. Silver, black, and gold seems to be the distillery’s theme and, sure enough, silver vats sit between two gold stills that stretch from the bottom to the top of the three-story room.

The tour climbs up the stairs to get a view, literally, of every angle of the bourbon making process. The room seems built just as much for photo-ops as it is for making bourbon. They may not have much history, but they make up for it with a unique, science-focused bourbon tour. The tour ends with the only cliché, bourbon-tour element that Rabbit Hole has: a table with trays of bourbon, ready to be tasted. 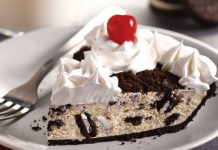 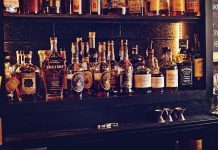 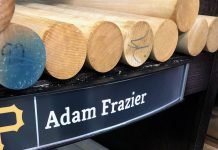 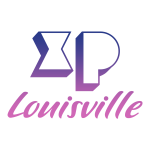