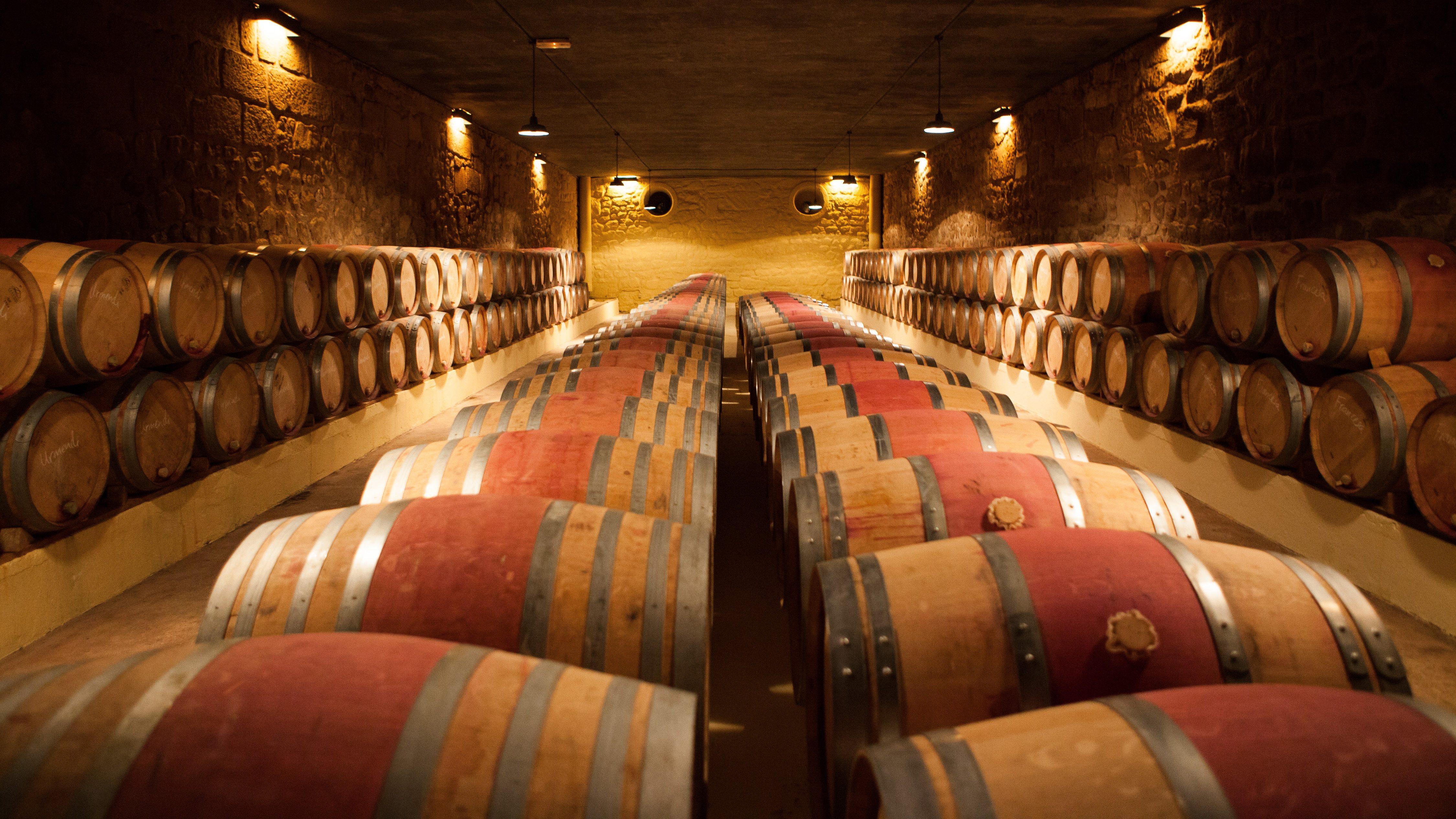 The distilling industry [in Louisville] is absolutely exploding!

Louisville has a illustrious history with distilleries that specialize crafting bourbon and whiskey. Many current day distillers recall the downtown area being filled with the aroma of fermented grain mash.

I had the opportunity to enjoy some barbecue and conversation with Nicholas Moore, project manager at Angel’s Envy Distillery, one of Louisville’s fantastic bourbon distillers. “Of course, the distilling industry has consistently remained strong here [in Louisville],” Nicholas Moore, who is a native to the Kentuckiana area and Louisville surrounding regions, but only recently became a full-time resident of Louisville, “I always assumed that the distilling industry had always been this strong, but, getting hired on by Angel’s Envy, I realized that I came on-board during a large upswing.”

According to Kybourbon.com, the bourbon distilling industry in Kentucky generates roughly 20,100 jobs and is a multi-billion dollar industry, estimated at generating $1 billion payroll annually and continues to grow. Kentucky produces 95% of the world’s bourbon!

“The distilling industry [in Louisville] is absolutely exploding!” Moore explained, discussing the current movements made within the city, with help of the Kentucky Distillers Association, to continually improve business for distillers. Moore believes this will bring more business, distillers and otherwise, to the city. The recent passing of House Bill 400 allows distillers more options to ship spirits directly to visitors who buy directly from the distillery. This is predicted to increase revenue and stimulate local economy for the city.

According to Distillerytrail.com, Kentucky Senator Damon Thayer, “House Bill 400 is another important step on removing artificial barriers to free enterprise… It is another step in unraveling the overly obtrusive, post-Prohibition alcohol laws that have been in place in Kentucky for over half a century.”

Of course, if you’re a fan of bourbon like me, it doesn’t take too much imagination to appreciate these changes. Being simply be the start for this city’s urban bourbon immersion, this House Bill could lead us into complete bourbon submersion.

So, what specifically makes Angel’s Envy so delectable? Obviously I’m a dedicated fan, so I had to find out. “Bourbon is traditionally stored in a charred white oak barrels. We store ours in charred white oak barrels for four to six years, but to soften the bite that comes with many bourbons, we store it in a ruby port wine barrel for an additional four to six months,” Moore stated while enjoying his half-rack of smoked ribs.

If this is the kind of craftiness we can expect the future to bring, I am more than ready! 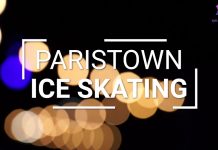 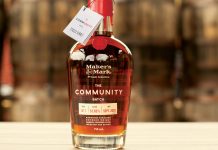 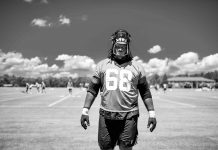